OLYMPIQ Society is the 3rd member society of the World Intelligence Network since 01/2001.

WIN facilitates the participation of the affiliated societies and their respective members by providing an alternative environment in which their original ideas may be freely proposed, constructively critiqued, and widely disseminated.

Furthermore, WIN practically supports the creativity, productivity and problem solving for the benefits of the world at large.

WIN organization is established as a global, international vector for the cultivation and development of ideas by the most intellectually gifted people.

The acronym WIN represents a move towards progress, the hope of a victory for humanity using all its potential.

For a complete and current list of all WIN affiliated societies, you can visit the respective reference of the World Intelligence Network, member societies 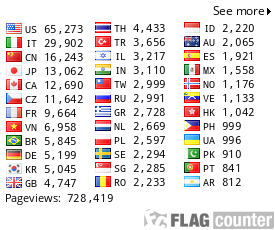 Your support to OLYMPIQ Society

Any cookies that may not be particularly necessary for the website to function and is used specifically to collect user personal data via analytics, ads, other embedded contents are termed as non-necessary cookies. It is mandatory to procure user consent prior to running these cookies on your website.